Gala’s May Mayhem event is going full steam ahead, with more than $4 million in GALA rewards to be given to players throughout the month! 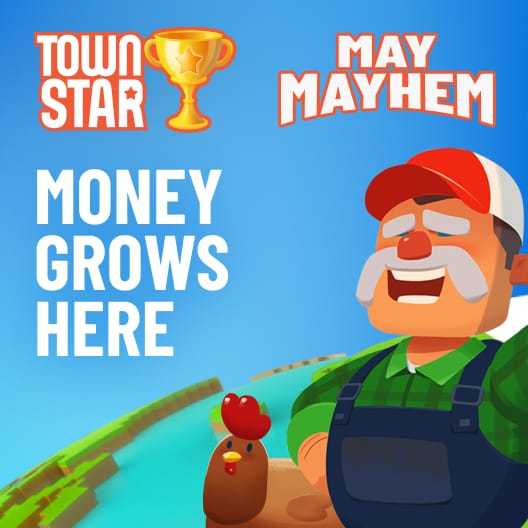 A competitive farming game developed by one of Zynga’s co-founders, the company behind Farmville. Gala’s flagship game of town and city builders has been rewarding NFT owners with the game’s reward token (TOWN) for over seven months now. Town Star will host a new weekly competition with a hefty sum of $GALA, with the first weekly competition starting on May 3-9. In total, $2 million will be given away to Town Star players for the May Mayhem tournaments, so make sure to check out the Town Star NFT collection! 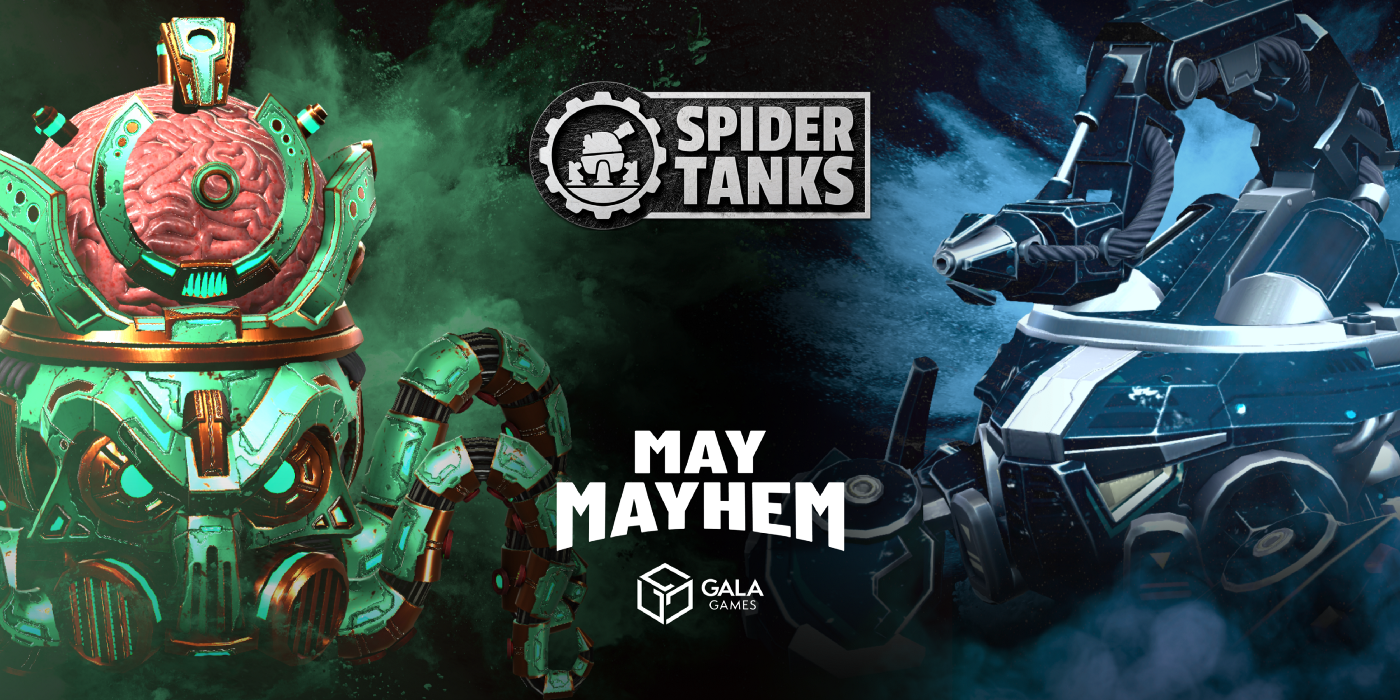 Spider Tanks is a PVP Brawler designed and developed by award-winning Netherlands-based GAMEDIA. Players choose between several Tank Bodies and Weapons and then battle it out in one of the many Spider Tanks arena maps. Spider Tanks is free to play, but also incorporates a variety of play-to-earn mechanics, centering around skill-based competition, resource collection, and a player-driven upgrade cycle.

On top of all that, Gala Games are currently running a weekly referral competition in May with an incremental prize pool. Keep in mind that in order to qualify for each week’s distribution, you must refer 6 players and each of them must win at least one match. The distribution each week is as followsRefer to the details below:

Spider Tanks will also concurrently run a weekly $250,000 prize pool tournament each week in $GALA. Just for this tournament specifically, the stats for all the tanks are reset to the same level, so everyone starts from the same level playing field. To qualify for the first week’s Spider Tanks tournament, players will need the highest number of played matches, victories or defeats, doesn’t really matter, just rack those games. The top 2% of battlers will get split $125,000, with the remaining $125,000 going to the top 3–10%. The winners of the Week 2 tournament will be determined by their highest personal score in a single match. Players must win the match for those points to qualify for one of four tiers each day. $50,000 in $GALA is up for grabs every day. Week 3 gets a bit more competitive and will award the top 10–15% of players with most MVP Status achieved and week 4 will award the top 10–15% of players who have the best win rate with at least 40 matches. 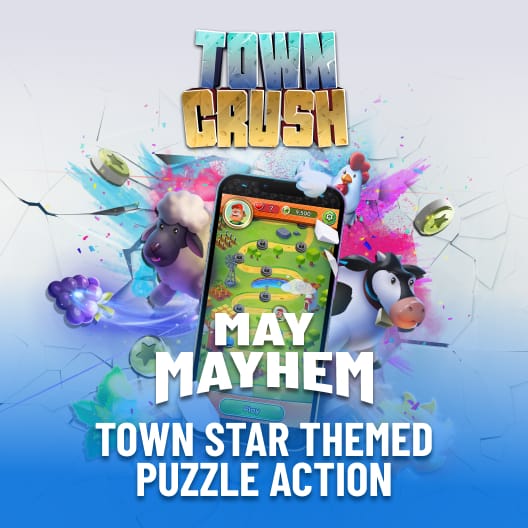 A fun match 3-of-a-kind game in which you can look for special NFT items and prizes this month. There are currently 12 levels you can complete.

As for their other projects, you can collect free rewards if you are an NFT owner of The Walking Dead Empires, Legacy, Mirandus, Echoes of Empire, Superior or Legends Reborn NFTs so don’t miss out!