A Look at Gala's Music Nodes

The project is separate to the Gala Games nodes network. All the info provided here is provisional, as stated by Gala. The whole ecosystem will work with a network of Gala Music Nodes (like founder nodes) and Fan Nodes (like specific nodes for some labels), plus song NFT’s that can be purchased. So far (May-2022) there are only 3 artists with NFT’s: Snoop Dogg, October London, and Jane Handcock, but there are big names like Maroon5 and Kings of Leon on the list.

You can buy each song separately and it comes as an NFT. When you have a node and one or more NFT’s (songs), you can load the NFTs onto your node and when someone wants to use the app to listen to the song, it connects to your node (or another node that also has this song’s NFT) and streams the song from there and you get rewards for contributing to it. The service to listen music will originally free of charge, but as time goes by, if Gala feels that it is necessary for the sustainability of the project, they may charge a fee (similar to Spotify Premium)

NFT Store: The songs NFT can be purchased here (currently Out of stock): https://music.gala.world/store

Node Store: The nodes can be purchased here (currently Out of stock): https://music.gala.world/nodes

Distribution of rewards for hosting songs:

This means that the location of the node will be important (either VPS or local PC). To clarify, only one node+NFT contributes directly to the stream, but the rewards are distributed to the rest of the nodes as a reward for the contribution to the network.

Number of nodes: Unlimited. However, the price will probably increase over time/every few nodes.

Price of nodes: For the first batch, 1200$ was the original price, payed in $GALA. The first batch is already sold out and for future batches the price may be different. Nodes will not be tradable.

When nodes?: The network of nodes and rewards system is estimated to take off Fall 2022 according to the roadmap, but this is subject to change. 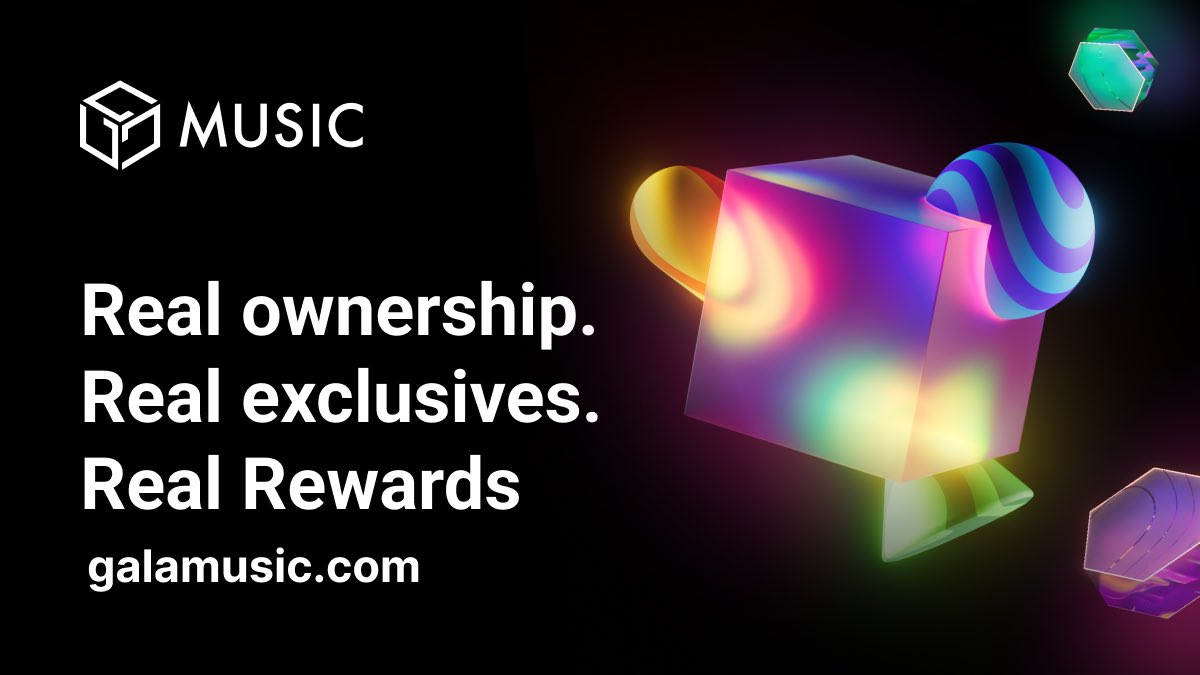 Conclusion: It is important to keep in mind that it is better to have the node in a populated area, where lots of people nearby are going to listen to your NFT songs. So it is not the best idea to have a node in the middle of the Gobi desert, or lots of Kazakhstan music NFT’s in a node in Amarillo, Texas. Also, if you are going to buy nodes, it may be a good idea to save money for NFT’s, otherwise you will end up with 5 nodes and no NFT music to load into any of them. Every node can hold any number of NFT’s, but only one copy of each song. It can stream many songs, with the limitations of your broadband internet.

ALL INFO IS SUBJECT TO CHANGE, so don’t take any of this info for granted. According to Gala, the nodes are not to be treated as financial investment, but rather as a way to participate in their ecosystem. Don’t invest any money that you can’t afford to lose.